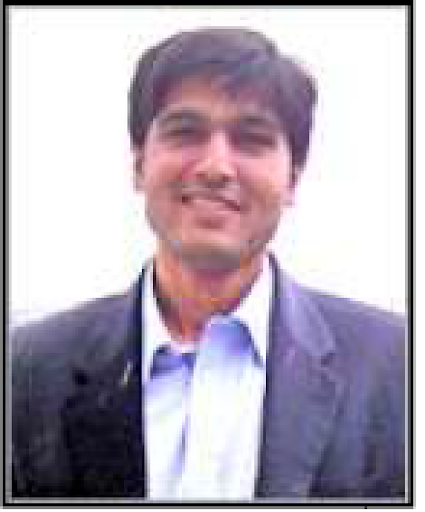 One of the largest construction board manufacturers and exporters in India, Jolly Board produces a wide range of softboards to meet industrial and domestic requirements of India as well as countries abroad. Jolly Board is used in Palm Jumeirah Dubai, in the new railway project in Saudi Arabia, in a bridge in Chicago, in new highways in Iowa, in a university project in Melbourne, in an industrial project in Vietnam, in a school at Sao Paulo, Brazil as well as in a power project near London. It is also beginning to be used in the new construction projects across, in a major bridge project in Chicago, in a large road project in Florida, in the gas storage and petrochemical plants in Qatar as well as in a reclaimed land project in Singapore. 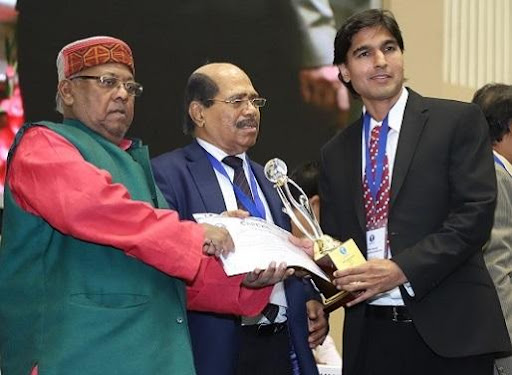 Jolly Board is also used in Canada, in all the construction projects in Dubai, hospital in Kuwait and in the construction of the financial district of Hong Kong. Today Jolly Board is exported to more than 35 different countries in Asia, America, Middle East, Far East, Australia, Africa and parts of Latin and Central America as well. Bitumen board is a specialized product developed by Jolly Board for the export market and is used in all major construction projects and airports in America, Latin America, Middle East, Africa and Far East. The product is especially suited to very harsh climatic conditions such as extreme desert temperatures, poor soil conditions, heavy wind and pressure conditions and rugged construction environments. Jolly Board is extensively used in water desalination projects, power projects, gas pipeline works, oil storage terminals, new oil refineries, construction of manmade islands, city metro projects, bridges and high constructions and high speed rail projects. The company plans to start offering cement related products soon. The Jolly Group owns and manages large commercial complexes in Mumbai. The group has partnered with several multinational engineering companies to create specialised solutions required to build IT parks. Jolly Board products are used by quality conscious builders, architects and direct consumers.

IT PARK BY JOLLY BOARD